In the evening, while Ms. Wonderwall and I were resting on the veranda, the clouds that were covering the skies earlier were clearing away. Without a doubt, it was a clear night away from city lights.

This paved the way for the so-called diamonds in the sky to swagger their ethereal sparkles. Both of us were mesmerized by the heavens’ fine spectacle. Those tiny specks transformed into very awe-inspiring out of the blue. You cannot, for sure, fail to recognize God’s work through them. It has been a while since we saw stars as thick as what we saw that fateful night. 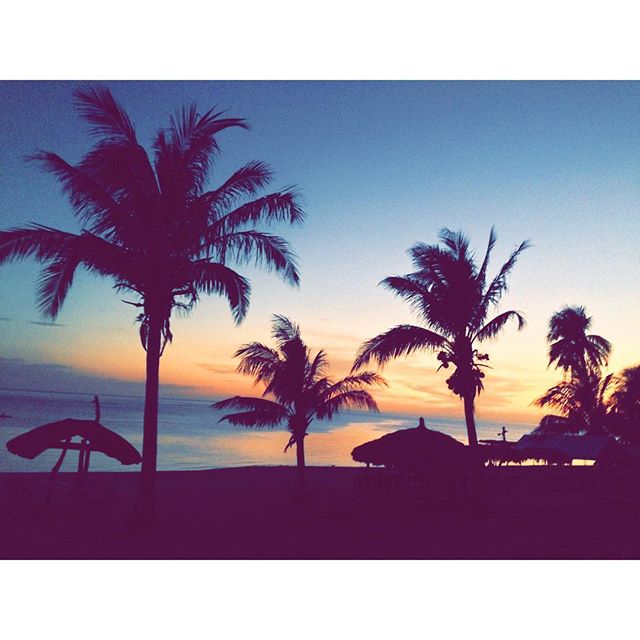 Since the night was still young, we decided to bring our dark blanket on the beach and spread it. Of course, it is not for sunbathing but stargazing—looking up at the stars together for the first time! It is worth stressing that the beach is not infested by mosquitoes even during nighttime.

At that very moment, the ambiance metamorphosed into a world of our own. Every point of the scene became inveigling. Everything that was taking place became inviting. And the sky became an ultimate art gallery. We were all the more compelled to look upward tirelessly.

Looking at the stars is like choosing your diamond, for free. So many sizes and shapes twinkling to catch your attention but you will always pick the one beside you in the end.

The things that were incomprehensible to me before were now making sense. I realized that the night sky is indeed made for lovers. I got to be in the dark with the one I love; it is where I added the value of stars in the distance flickering endlessly. I did perceive that romance formed this way is forever embedded in my memory.

One good thing about those flickering gleams strewn on the horizon is that they make this remote place free from total darkness–in hindsight.

The biggest realization that came from this activity though is, there is no room for sweating the small stuff. The vastness of the universe showed me the relative insignificance of my problems. Somehow, I was comforted; it made me look at life a lot better.

Everything that took place that night molded our one of the most fun and memorable nights.