Since I was acquainted of the website, pinoymountaineer.com (your guide to hiking in the Philippines), the hunger to know more about hiking intensified. So I read, read, and read up to a time the inspiration to share my photos primarily, and maybe stories about my mountaineering experiences crossed my mind. Hence, this third entry.

Being a part of another “climb for a cause” by pinoymountaineer through the Second Annual Charity Climb is another endeavor to be proud of because of two things:

1. This climb helped the recipient (a baby with congenital deformity) financially for her cleft lip and palate operation.

2. This climb was an exploration up Mt. Tirad which has never been summited. 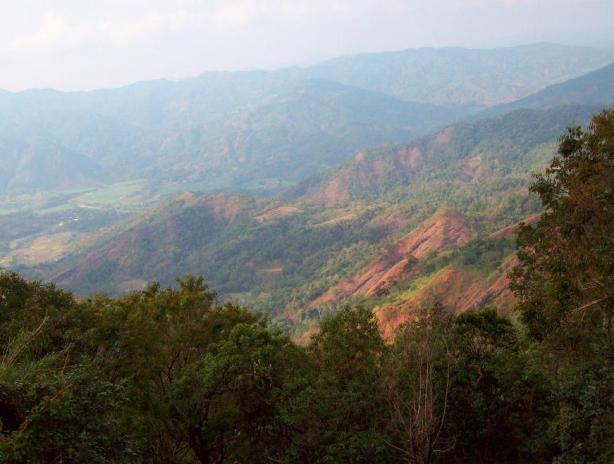 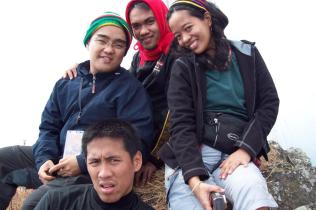 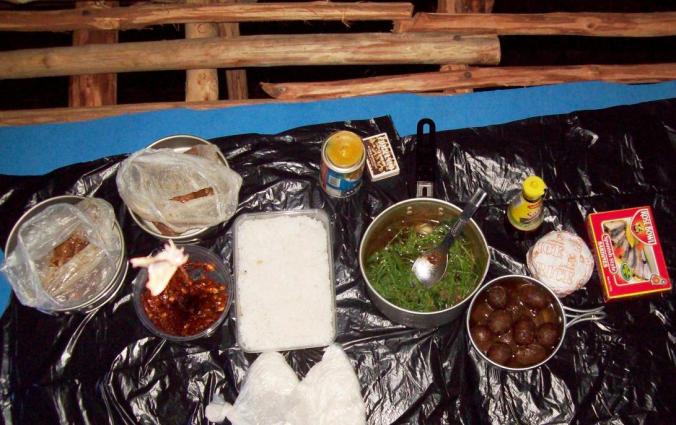 Prior to the ascent, there was a medical mission and introduction of the recipient for that year’s Charity Climb. After giving a free medical clinic at the town plaza, the 62 participants, proceeded to climb the historical trail of Tirad Pass. Nice trails and views (which include the plains of Ilocos Sur and South China Sea beyond, abundant pine trees, and the cave where del Pilar slept the night before he was slain in the battle) kept us going until we reached the Tirad Pass Shrine featuring Gregorio del Pilar’s statue mounted on a horse. It was there where we spent the night.

The highlight of this climb is  the exploration made possible by the Municipality of Gregorio del Pilar on the second day. From the Tirad Pass Shrine where we had camped, we woke up at 3:00 AM to prepare for the start of the assault and trekked the sturdy portion of the trail. It was easy with no declivitous parts but when we were nearing the peak, we were completely surprised by its imperial ascension.

“There’s a huge rock pointing upwards living up to its name ‘Tirad’, meaning sharp. Indeed this part of the trail was quite precarious: only 5-10 climbers at a time could ascend or descend from the very peak. And the ravines on both sides were deep” (pinoymountaineer.com).

The last thing that caught my attention was the multitude of graffiti at almost every point of the trail.

For more information (special concerns, how to get to the place, trivia, climbing notes, even stories, etc.), visit this website: pinoymountaineer.com.